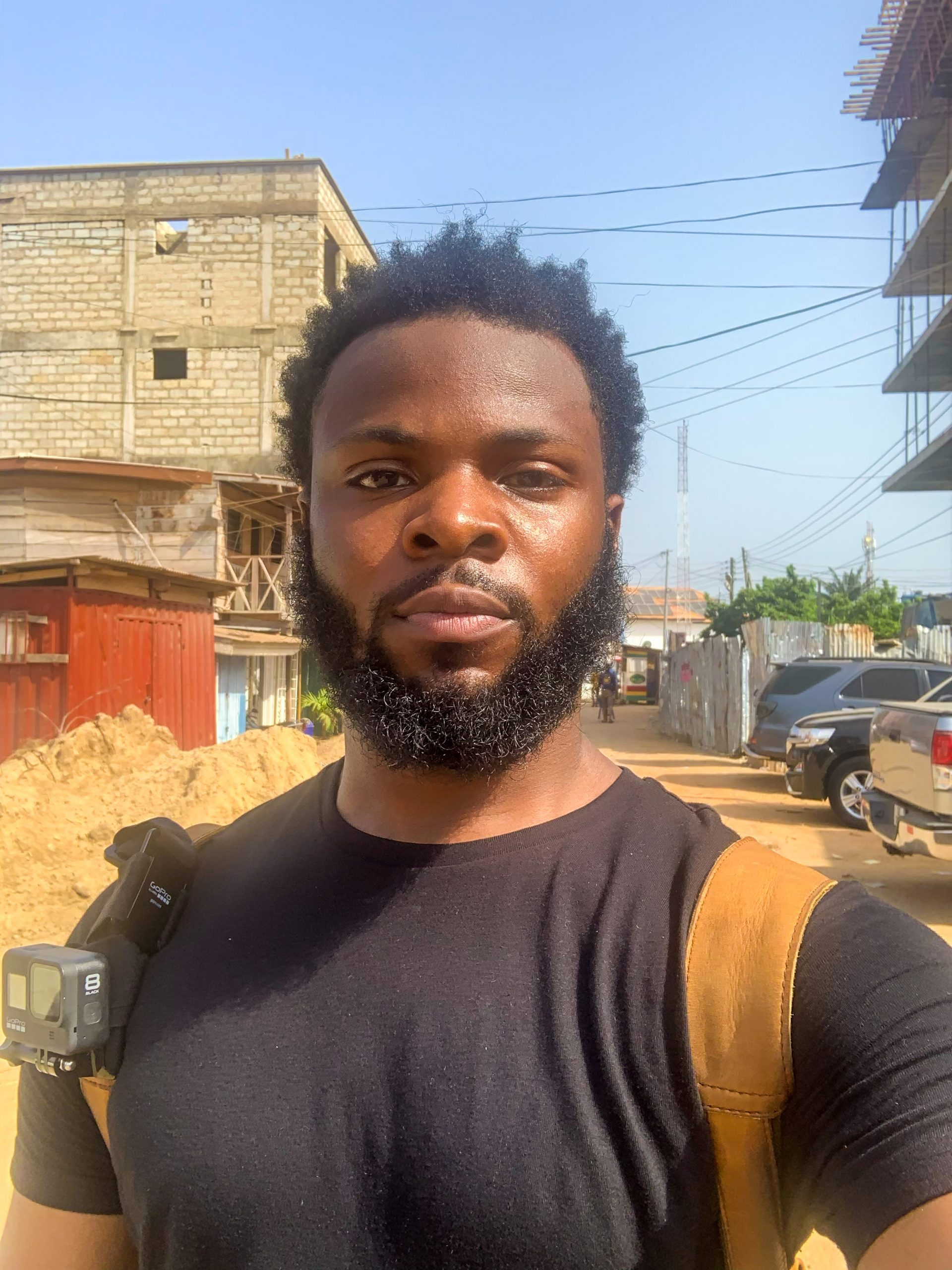 Cliff Freeman is a first year Ph.D student at Boston University studying Mathematics and Science Education. Cliff is particularly interested in innovative (and equitable) approaches that broaden participation in Science, Technology, Engineering, and Mathematics (STEM) education and careers for populations of youth who have been historically underrepresented.

Cliffs journey to this point began in the 10th grade when he began working at the Young People’s Project, a national non-for-profit organization, when it was awarded a $1 million dollar National Science Foundation Grant (award #1031633). Cliff’s main responsibility was to design, prepare, and implement how he and his peers would teach math and computer science lessons to hundreds of middle and elementary school students in his neighborhood.

Cliff’s involvement in this project opened up the possibility and educational confidence to apply to Wentworth Institute of Technology, a popular engineering school in Boston. Cliff majored in Computer Information Systems as an undergraduate student, and graduated in 2016. Soon after graduation, Cliff enrolled into Wentworth’s new graduate program. In 2018, Cliff graduated with a Masters of Science in Technology Management.

Every educational and professional experience since the 10th grade has uniquely prepared Cliff to meaningfully participate in a 21st century democracy and the economic arrangements it yields. Cliff’s STEM story is a story he hopes millions of other disenfranchised youth can replicate through his work as a student,  professional work as a young adult, and eventually his research as a researcher in the STEM Education field.